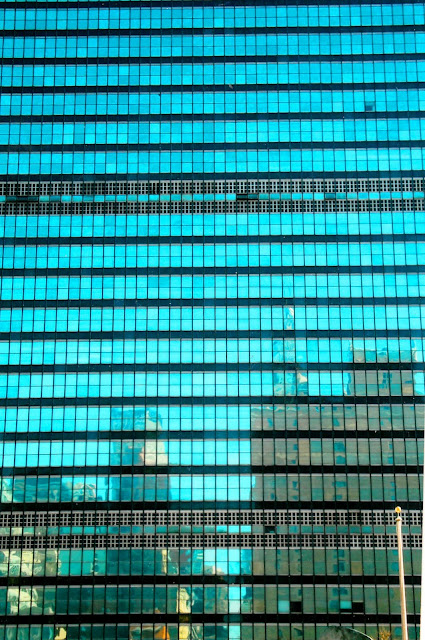 The Lenape word Manahatta means island of many hills. Today it's an isle of many windows. How many, one wonders. A hundred million? A billion? The ones above drape the Secretariat building of the United Nations, completed in 1952 and designed by Le Corbusier, Oscar Niemeyer and Wallace K. Harrison. 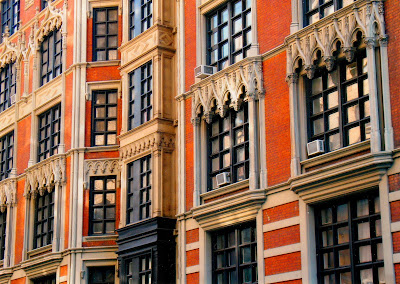 350 West 85th Street: The multi-paned windows of The Red House (1904) by Harde & Short are based on those of Hardwick Hall, an Elizabethan English country house of 1590. (The word window, by the way, entered the English language about three centuries earlier. From Old Norse, window literally means "wind eye" and referred to an unglazed aperture in a roof.) 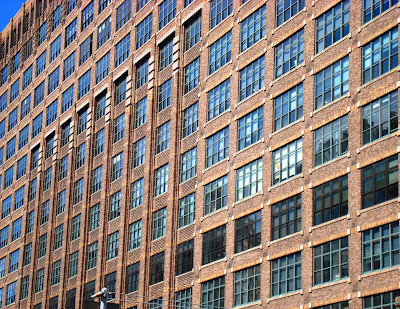 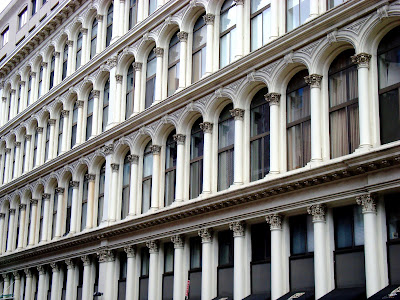 67 East 11th Street: The James McCreery Dry Goods Store by John Kellum opened in 1870, and a little over a century later, in 1973, became one of the first cast-iron buildings in NYC to be converted into residential lofts. 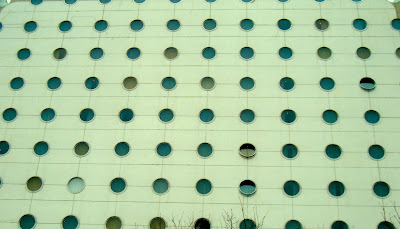 100 Ninth Avenue: The portholes of this 1966 building by Albert C. Ledner befit the original occupant, the National Maritime Union of America. These days it's the Maritime Hotel. 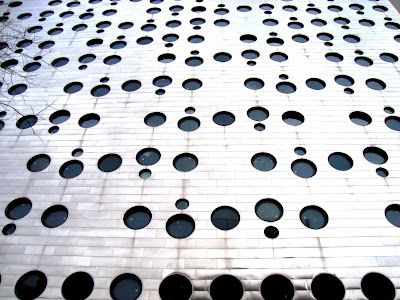 Around the corner from the Maritime, on West 16th Street, is under construction the new Dream Downtown Hotel by Handel Architects, who have imagined a pattern of fenestration not unlike a cheese grater. 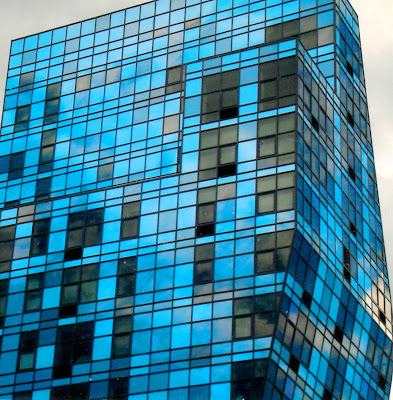 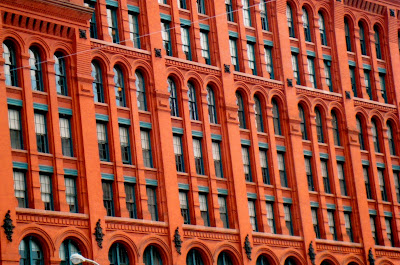 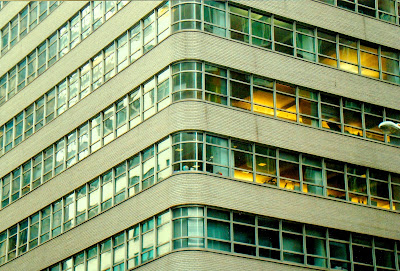 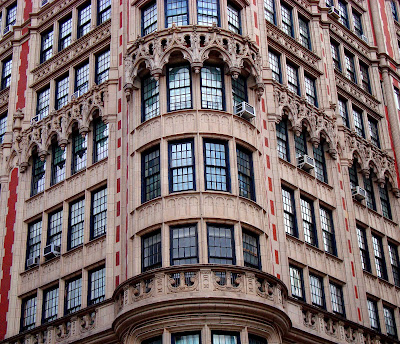 45 East 66th Street: 12-over-12 double-hung windows on a Perpendicular Gothic-style apartment building designed in 1906 by Harde & Short, architects of the above-referenced Red House. 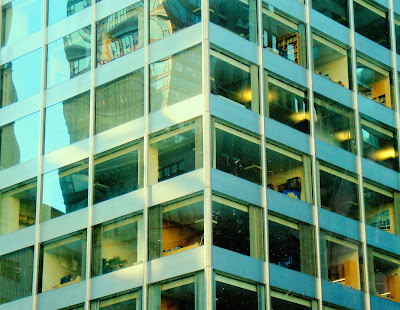 500 Park Avenue: Elegant and expansive bays of glass on the architectural pearl originally known as the Pepsi-Cola Building and designed in 1960 by Gordon Bunshaft. 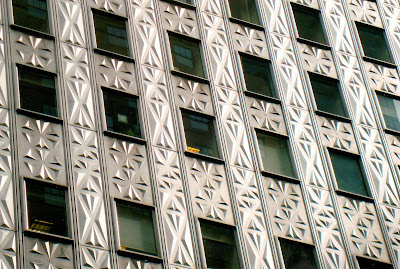 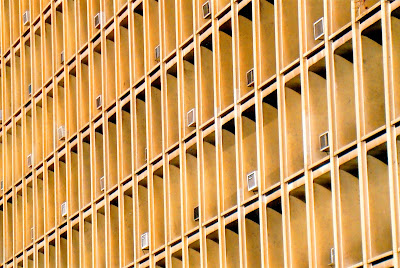 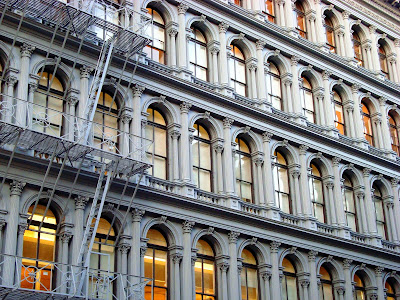