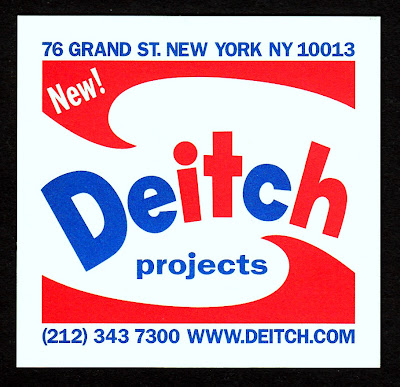 Here at the start of the hot season, cards in red, white, and blue, a very traditional summery color-combo. The card above is a nod to Andy Warhol's wooden Brillo box sculpture. 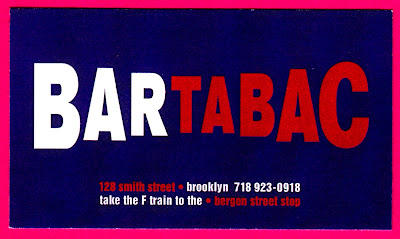 In the days before synthetic colorants, red from madder and blue from indigo were affordable natural dyes that the common folk could afford. 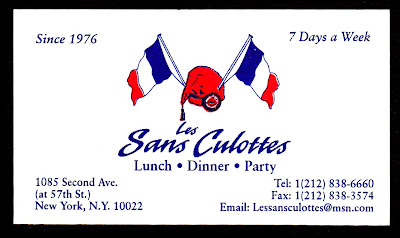 Those early red and blue dyes were also durable--and the reason so many flags feature them. Armies didn't want a flag that faded too quickly in the sun or had colors that ran in the rain. 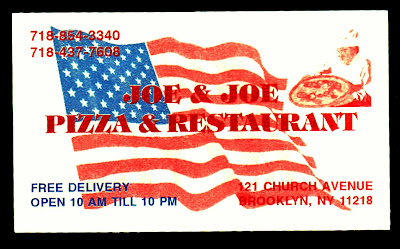 Blue is a highly popular color and red a strong and noticeable one. Countries want their brands to be forceful and at the same time likeable, and the red and blue of Old Glory check those boxes. This Brooklyn pizzeria, by the way, is well worth a trip. 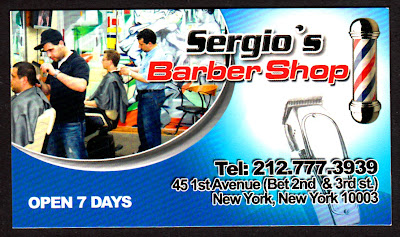 Many New York City barber shop business cards show off the tri-colors of the barber's pole. Time was, a barber also filled the role of make-do surgeon, and the red supposedly represents arterial blood (ew), the blue, venous blood (double-ew), and the white, a bandage (whew). 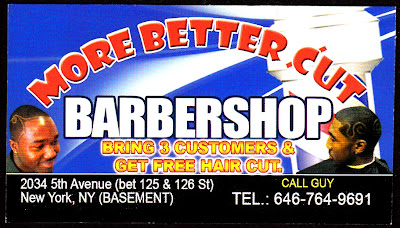 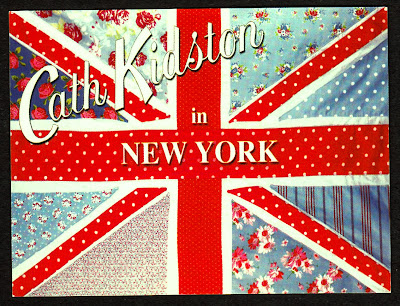 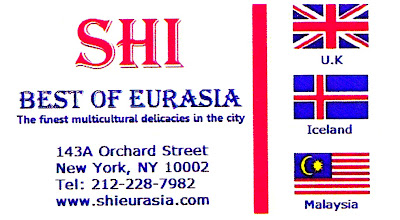 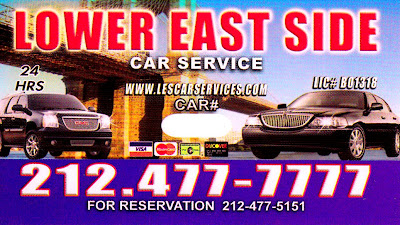 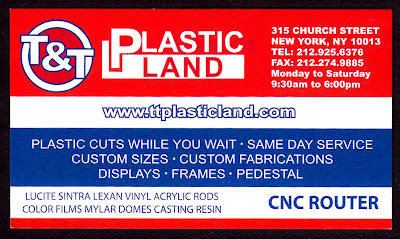 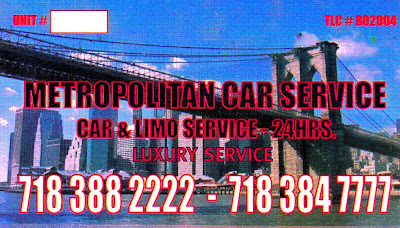 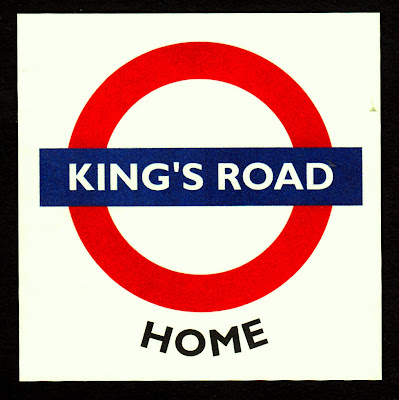 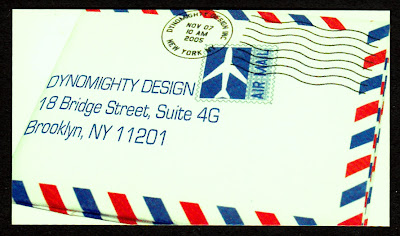 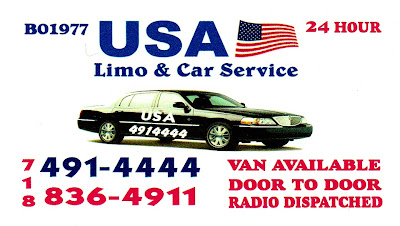 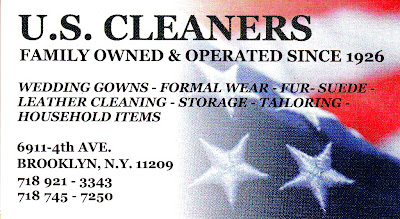 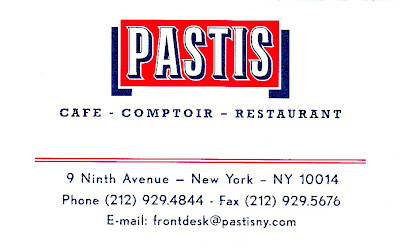 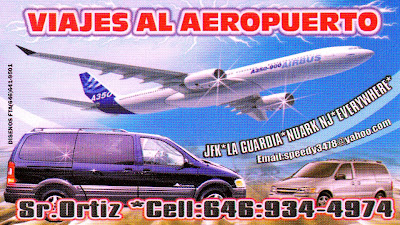 I love the spelling of "Nuark," New Jersey. 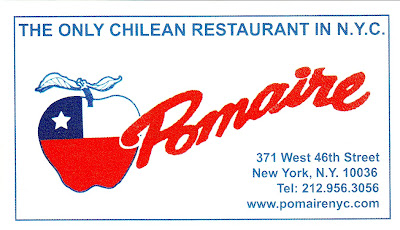 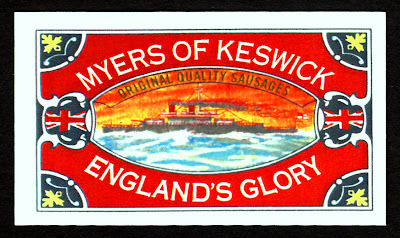 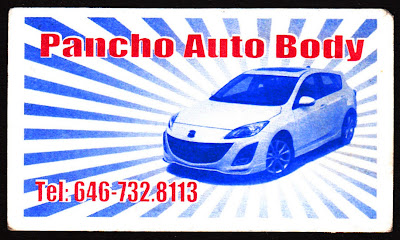 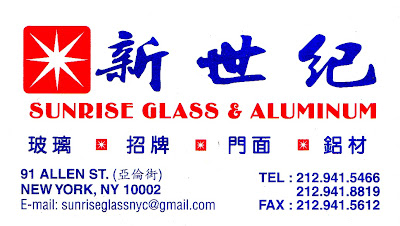 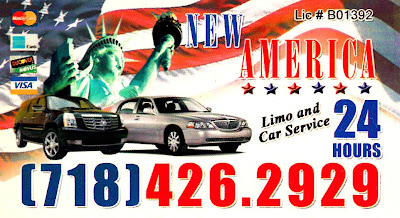 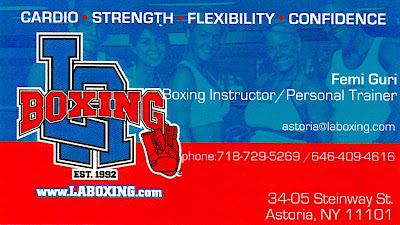 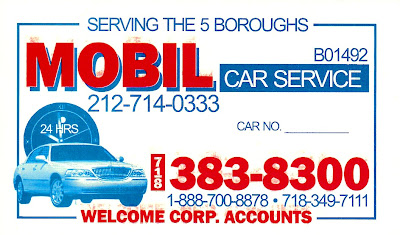 One version of the Mobil Car Service card . . . 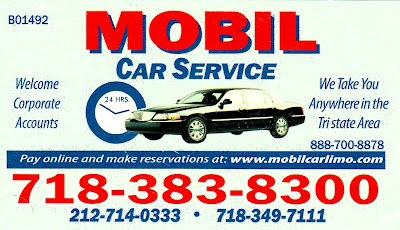 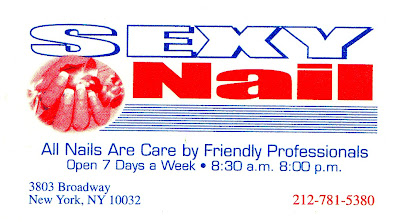 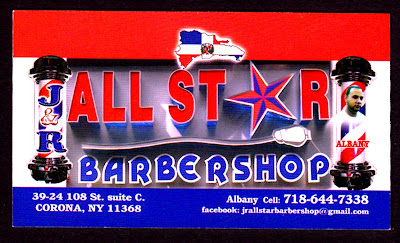 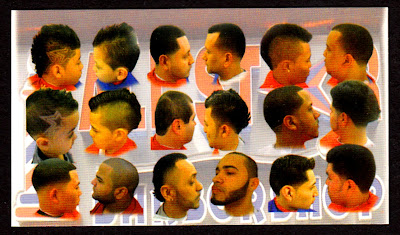