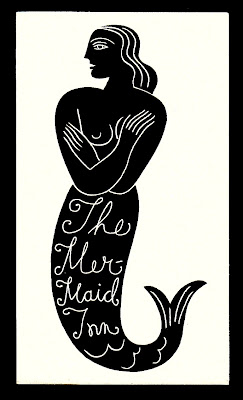 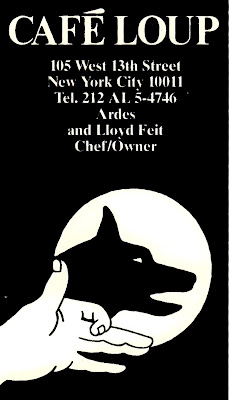 This restaurant has been has business since the late '70s and from Day One has used this logo, one of my all-time favorites. 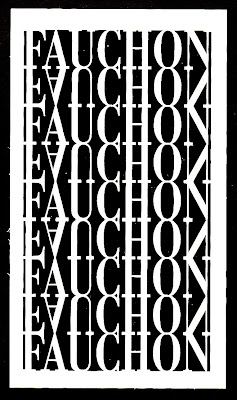 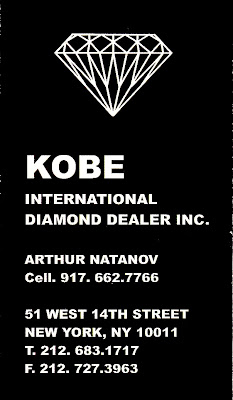 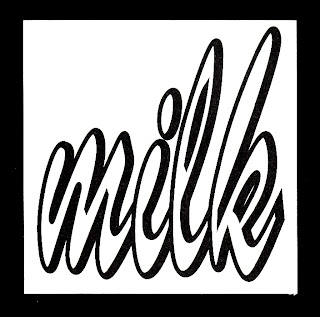 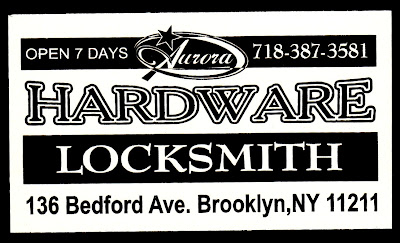 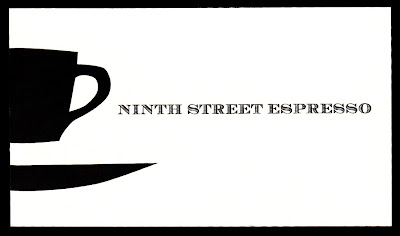 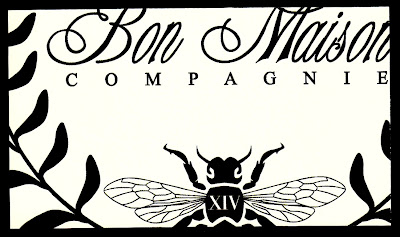 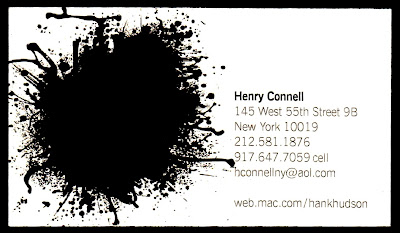 A good friend and a superlative designer, as evidenced by his card. 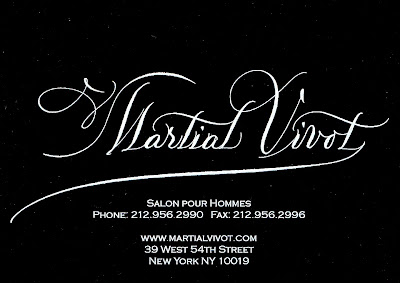 The calligraphy is by Bernard Maisner. 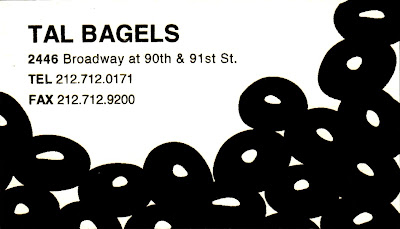 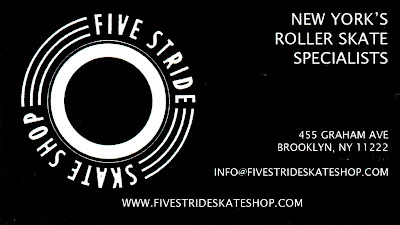 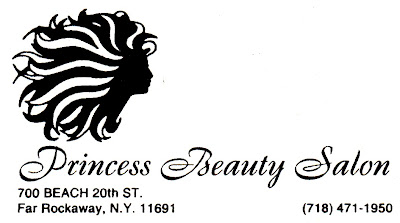 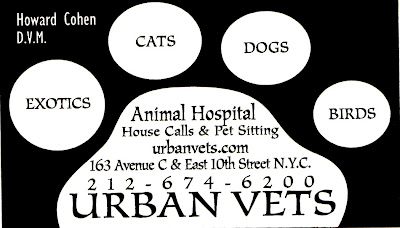 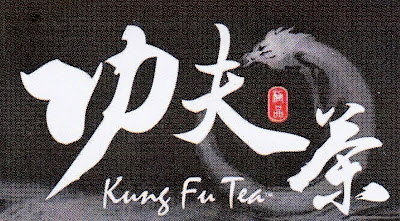 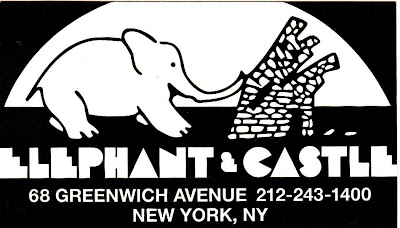 Another eatery dating from the 1970s--and still with the same logo. Elephant & Castle is, of course, an area of London, and according to folk etymology, the name comes from the British corruption of la Infanta de Castilla. 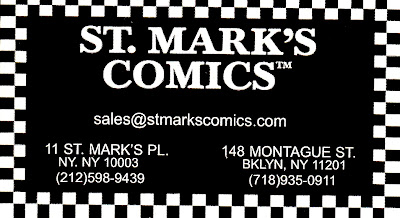 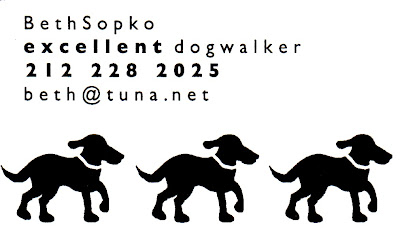 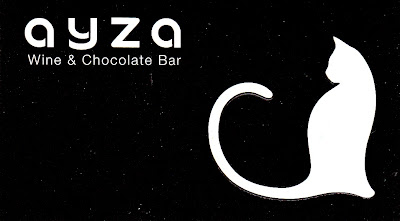 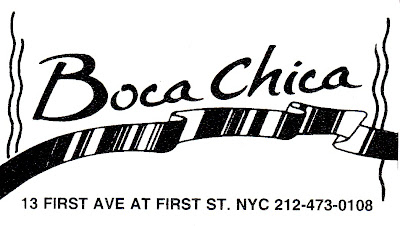 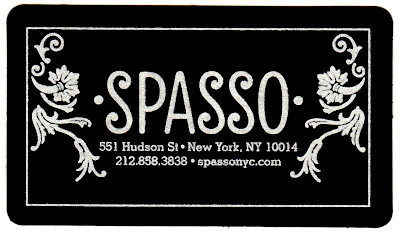 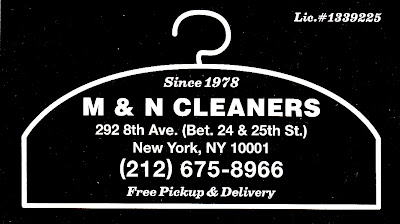 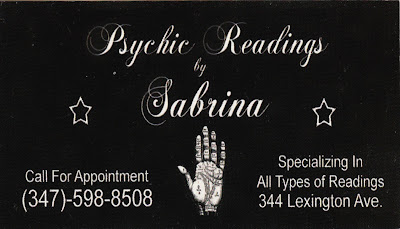 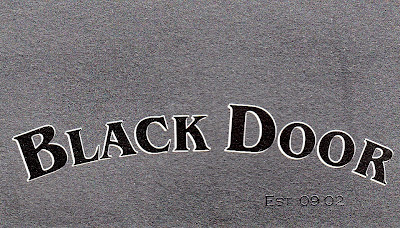 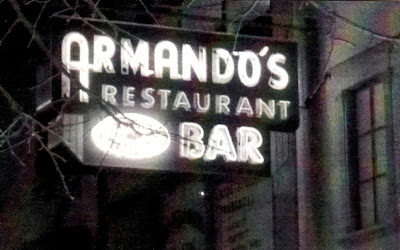 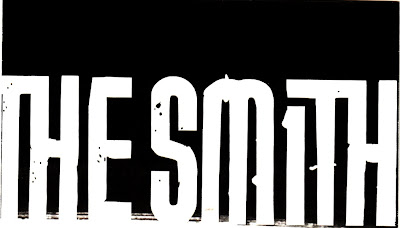 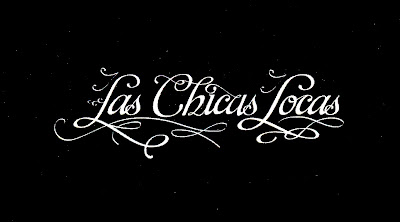 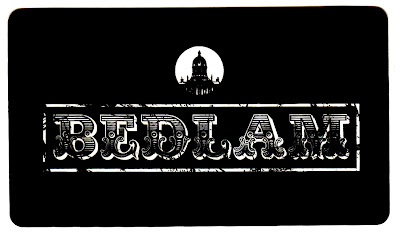