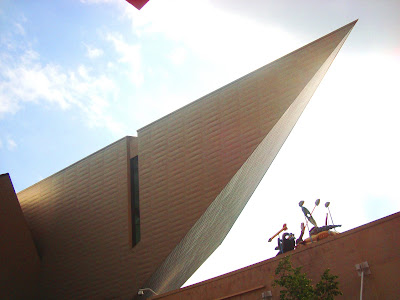 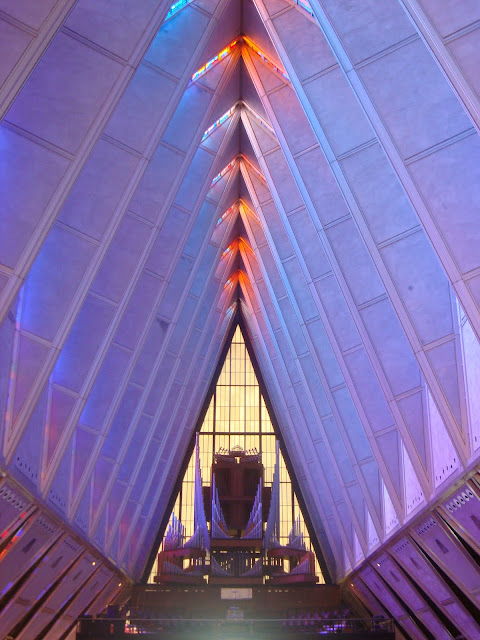 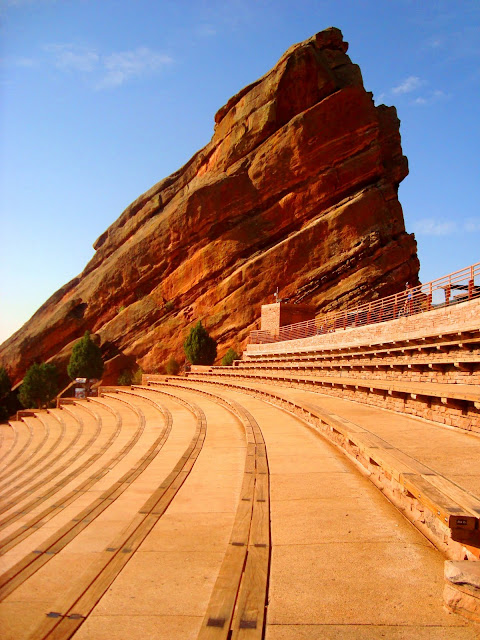 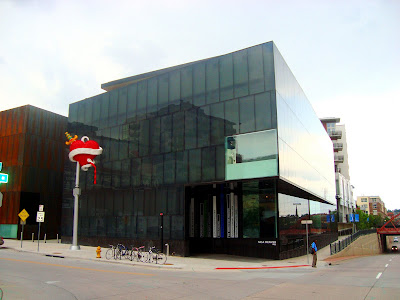 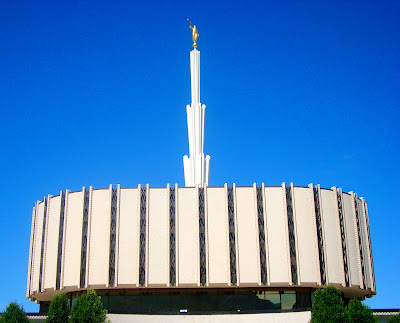 Ogden, Utah: Morman Temple (1972) by Emil B. Fetzer. This structure has now been entirely encapsulated into a new one of a very different, sort of Deco design. 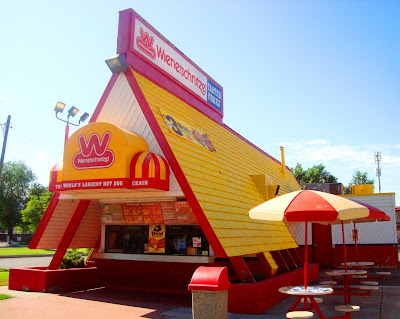 Salt Lake City: The standard design for a Der Wienerschnitzel franchise--dating from 1961--features a tall, steeply pitched A-frame roof. Note the similarity to. . . 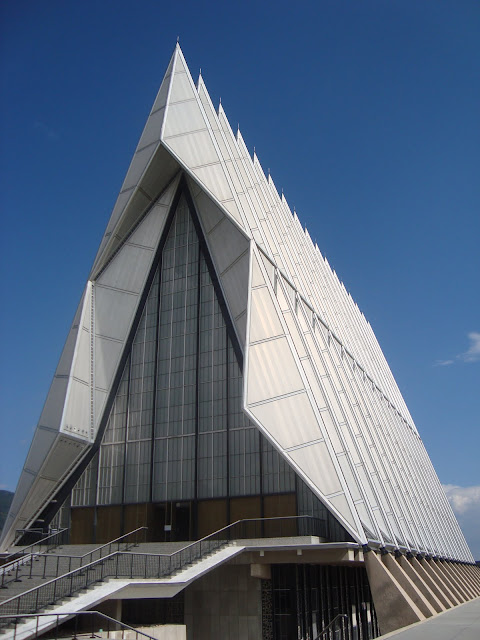 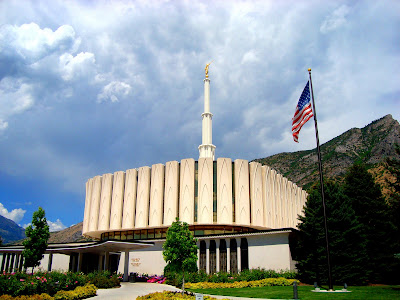 Provo, Utah: Mormon Temple by Emil B. Fetzer. It opened in August 1972, seven months after the similar temple opened in Ogden. Fetzer was for decades the lead architect for the Mormon Church and is the designer behind the Mormon Temple in Manhattan at West 65th Street. 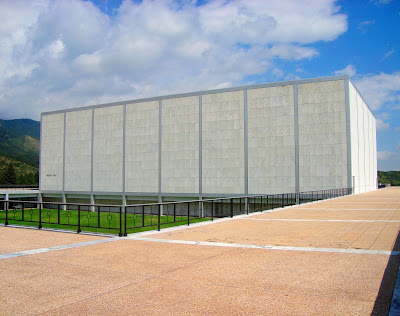 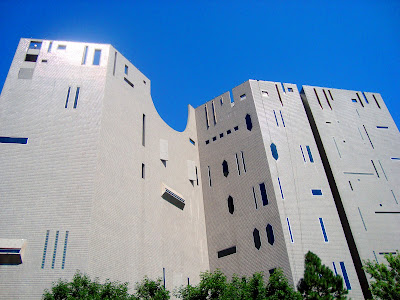 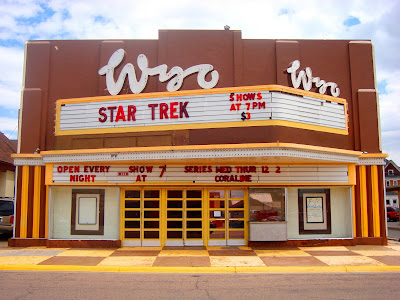 A bit of Moderne in Cheyenne, Wyo. 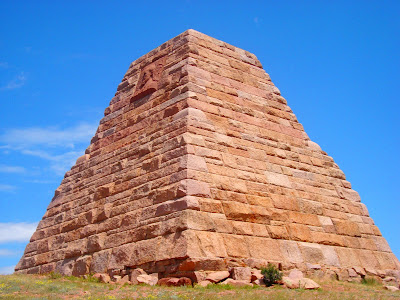 On a lonely summit twenty miles east of Laramie, Wyo., is the Ames Monument, commemorating the highest point along the transcontinental railway and dedicated in 1882. Is it Modern? Its stark and frank design--by the great H.H. Richardson--sure seems to affirm that it indeed is. Augustus Saint-Gaudens did the bas-relief. 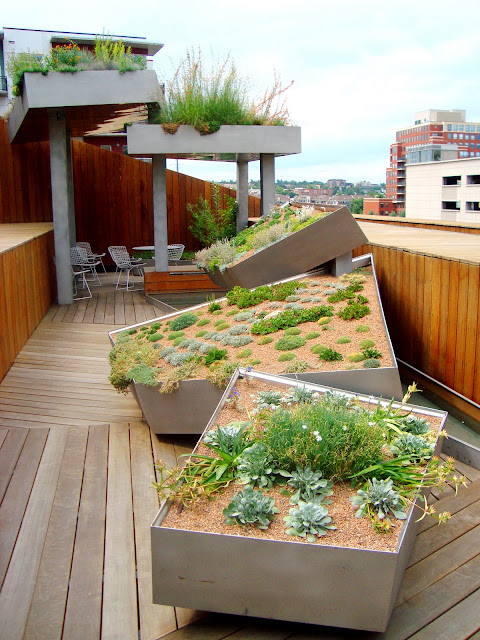 The rooftop garden by Karla Dakin at Denver's Museum of Contemporary Art. 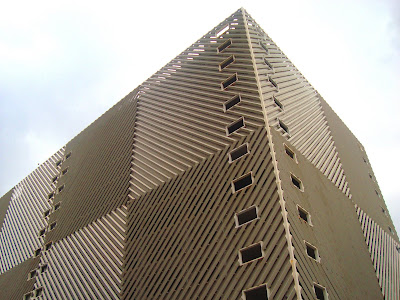 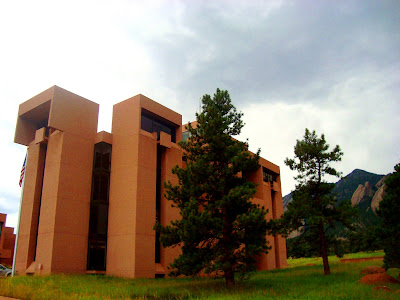